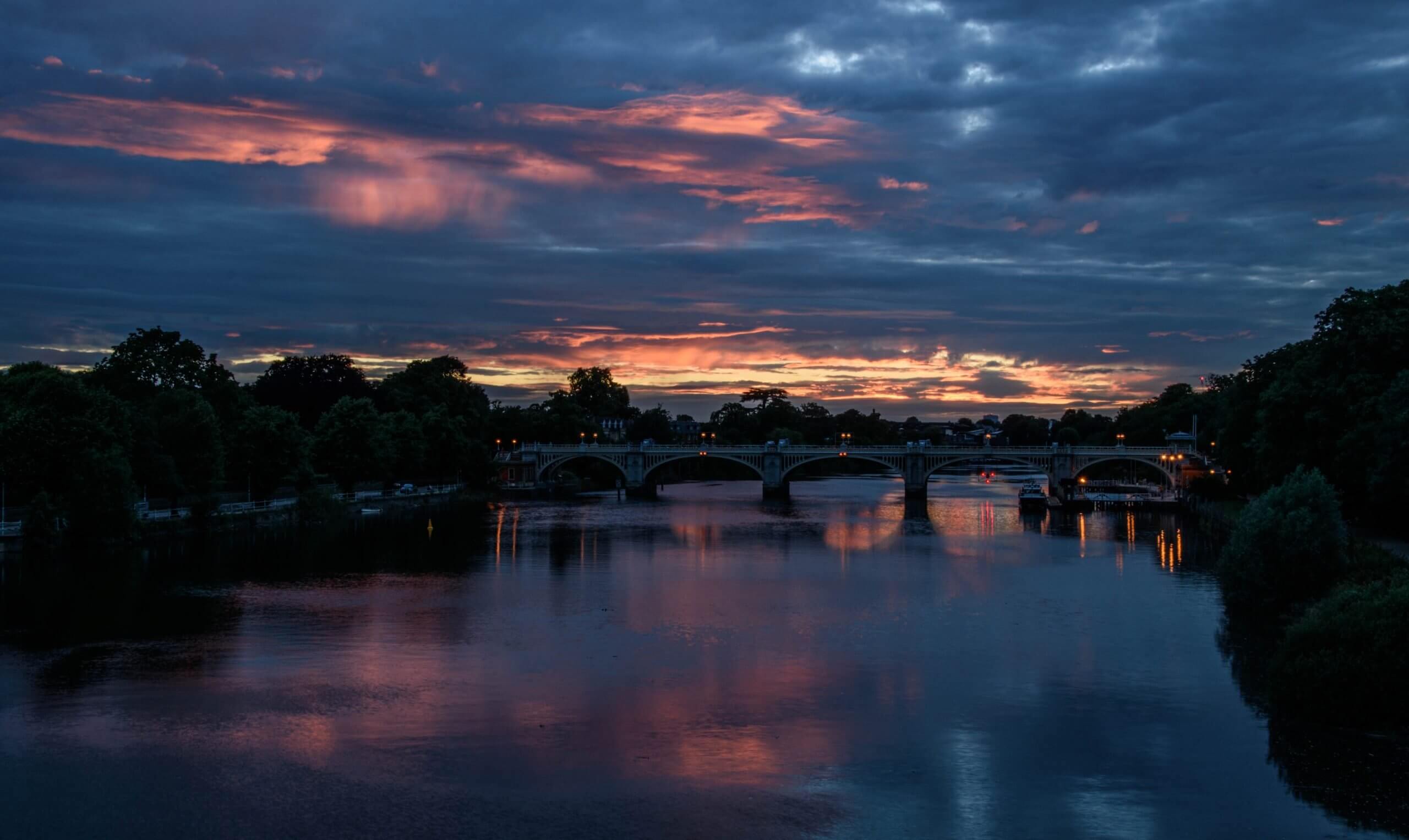 This south west London Town falls within the Richmond upon Thames borough and is around 10 miles from central London (measured from Charing Cross). It is situated by the Thames and enjoyed considerable expansion from the late 1800s onwards, finally becoming part of London in 1965. Today, it has a population of over 50,000 and is frequently known as the ‘home of England Rugby’. It boasts the largest rugby stadium on the planet, a venue which holds not only sporting events but musical ones too.

The area has no shortage of transport connections, so it’s easy to come and see its local attractions. Among its numerous train stations are Twickenham, St. Margaret’s, Fulwell, Strawberry Hill, Hampton, Hampton Wick, and Teddington. Places of cultural interest include the Twickenham Museum (closed on Mondays), which is opposite St. Mary’s Church and run by volunteers. It focuses on the history of the town, with an informative website (twickenham-museum.org.uk) which is able to cover more ground (the museum itself is limited by physical space). Since we’ve done countless removals in Twickenham, we’ve built up a relationship with the place. There are many attractive open spaces in which to stroll or relax, including Radnor Gardens. In the St. Margaret’s area, it’s possible to enjoy delightful riverside walks, gazing on strings of pretty houseboats while you amble merrily on your way.

Architecture in Twickenham covers an enormous breadth of styles, taking in everything from white stucco villas to charming and well-built Victorian homes. And because the area is not really on the tourist trail, it can be enjoyed without the teeming throngs that fill up the streets of the innermost parts of the city. Three grand and striking period mansions are open to the public – York House, Strawberry Hill House and Marble Hill. If your interest in history doesn’t stretch back as far, then Eel Pie Island, which can be reached by boat or footbridge, is worth visiting, having made a name for itself as one of the powerhouses of blues and jazz in the 1960s.