Upsizing from London to Surrey 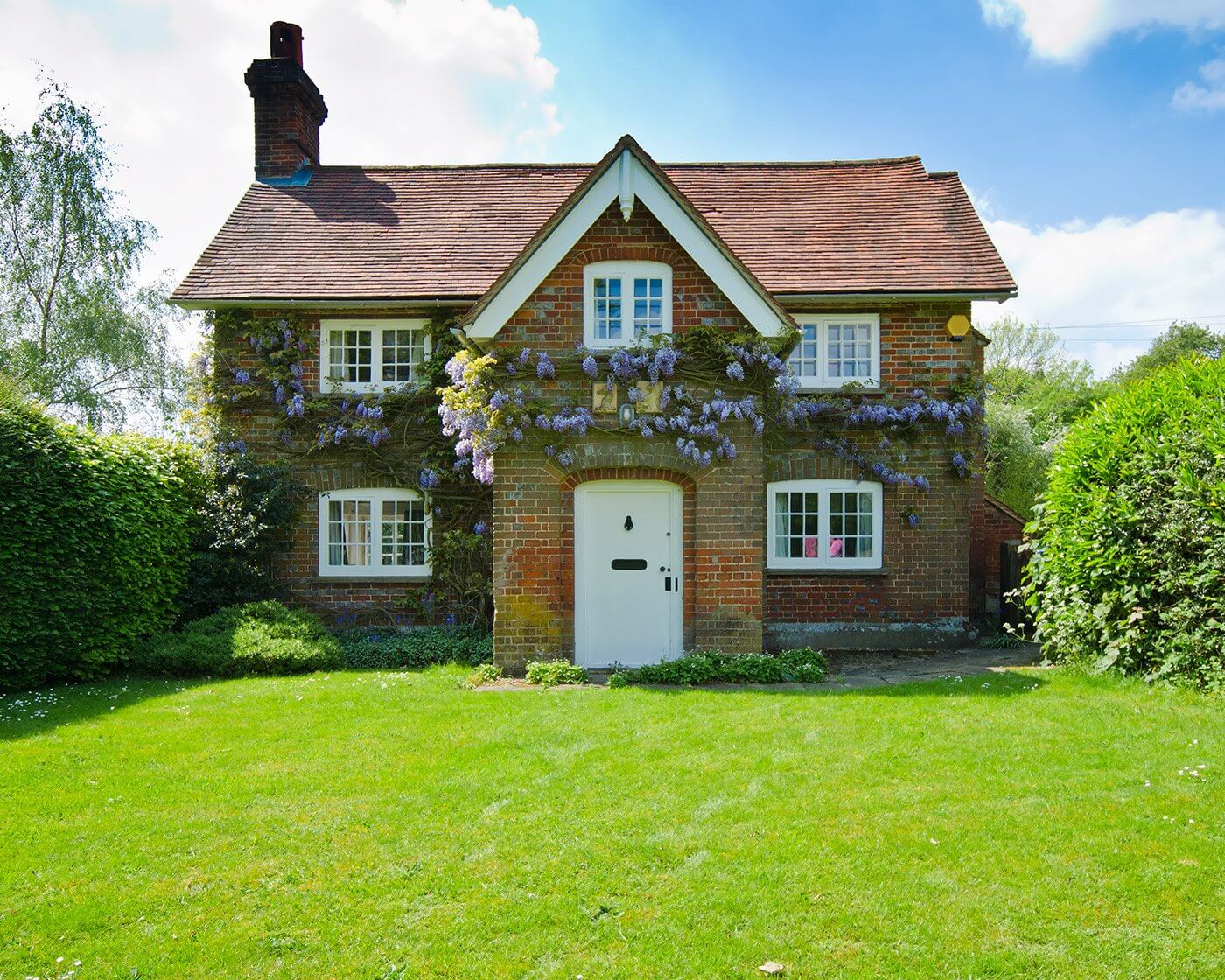 If you’re feeling as if you’ve had your fill of the smog and chaos of the capital and its charms no longer work their magic on you, then Surrey’s an obvious escape route. It’s nearby and its beauty is word-renowned. From the glorious views at Hog’s Back to the luscious Surrey Hills that travel up to the Kent border and the charming, characterful towns like Godalming and Leatherhead, it’s a county with almost everything on offer for stressed out Londoners who’ve had enough. But because it lies within spitting distance of the London, it’s far from the cheapest of the English counties. One of the most pressing reasons that people leave the capital to explore life in the counties is because they want space, but can Surrey fit the bill?

With prices in the capital constantly racing upwards, it’s either flee for more room or stay put and put up with living in a matchbox-sized space. So what kind of space increase can you expect if you trade in London life for Surrey? After all, Berkshire, West Sussex and East Sussex all cost considerably less. However, before writing it off, let’s look at some recent stats. The average flat in Surrey stands at around £337,000, terraced properties come in at £499,900 and semi-detached properties are on average £530,000. The Surrey housing market is buoyant, experiencing healthy year-on-year increases, so the amount of space you’re likely to acquire by selling up in London isn’t necessarily as dramatic as that which you could get in other parts of the UK, but it’s still notable.

If you consider the fact that an average flat in London sells at £508,000, then by moving to Surrey you could be living in a terraced property with several more rooms and a garden. This means that if one of your reasons for moving is that you’re starting a family, then Surrey can work after all. You’ll be able to get back to London quickly and easily if you’re planning on commuting and you’ll have dramatically increased the amount of space you have in which to bring up children. The average price for a terraced property in the capital is around £640,000, and for that price in Surrey you’ll easily be able to get hold of a roomy, semi-detached house.

We offer a London Moving Service click to find out more.