Tips for Redecorating Your Home in Surrey 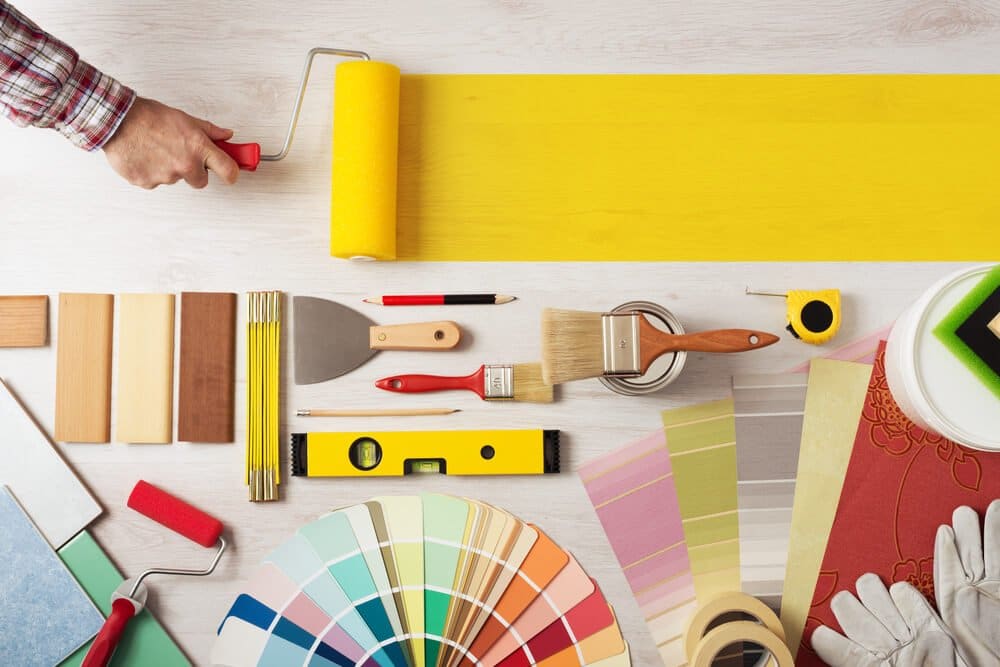 The sun is out, and the weather is finally starting to feel a lot more like springtime. For a lot of people, spring represents an opportunity to start those DIY projects. Which mean some thorough cleaning tasks around the house. However, the reality is that a full house clean and most DIY projects take up a lot of time. With work and family duties, this might mean you haven’t been able to start anything just yet.

That’s okay – we’re just nearing the halfway point in spring. There is plenty of time to get stuck into those spring tasks. One of them might be to upscale the cleaning your home to the next level. This spring, why not take the opportunity to redecorate your house to make it feel brand new? At WH Cox & Son, we are big fans of redecorating, and we always pass on helpful information to help people revamp their homes in Surrey.

END_OF_DOCUMENT_TOKEN_TO_BE_REPLACED

Advantages/Disadvantages of living in a Georgian House – Part 1 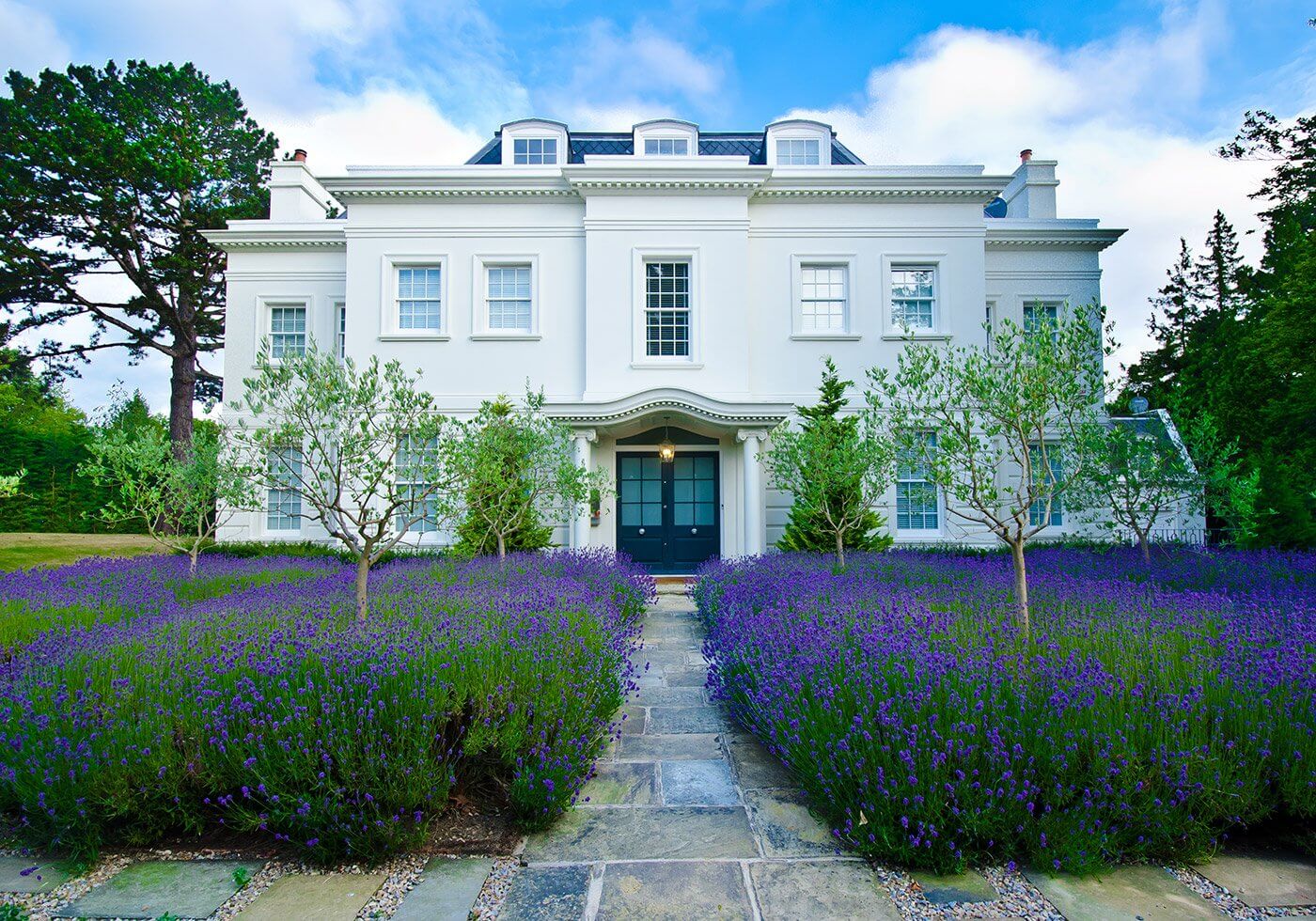 It’s estimated that around 75% of people think of a Georgian property when they imagine where they’d most like to live. The term covers the architectural styles that were in place between 1714 and 1830 when Georges I, II, III and IV reigned in uninterrupted succession. There was also a Georgian revivalist period in the early 20th century. It was a stylistically diverse period, incorporating a love of symmetry inspired by classical Greece and Rome but using more restraint. And even smaller, more modest buildings were graced with this love of the ancient classical period. But if you’re taking the plunge and moving to a Georgian house or flat, it’s worth being reasonably clued up in advance about what it will actually mean on a day-to-day basis. It’s not quite a simple as moving all your belongings there and then getting on with life.

Living in a Georgian house

Fortunately, the advantages are plentiful. Need more be said about the beauty of the architecture. The era was one of the most undisputedly glorious in UK history. There’s an understated grandeur and elegance to all things Georgian, especially the Palladian and Regency periods. Then there are the proportions. Lovely high ceilings, great shapes, and large windows letting in plenty of natural light. Some find the neo-classical Georgian phase a little too fussy, but it’s all a matter of taste. It’d be an oversight not to mention the durability of Georgian homes – the fact that they’ve lasted this long suggests that they’ll keep on lasting for some time to come.

However, for every advantage there’s often an equal and opposite disadvantage and Georgian homes are not with challenges and problems. Some Georgian terraces really were thrown up in a hurry and if you’re refurbishing, you may uncover some poor construction. The parapet roofs of Georgian buildings can also be tricky; from ground level it’s impossible to assess the kind of state they’re in. Furthermore, a parapet roof will have a lead gutter behind it. Slates can fall into it and block it, leading to damp problems.

Reasons To Be Happy You Live In Surrey

If you already live here, then you know how wonderful it is. It’s no exaggeration to say that we live in what is possibly the loveliest county in the land. Yes, Surrey. The name alone simply trips off the tongue with a disarming grace and easy majesty. But beyond the obvious, what exactly is it that makes living here such a delight? What are the main reasons to be happy you live in Surrey? Since we dart around the county (and beyond) doing removals every day, we think we have a good grasp on the best things about calling this place your home.
END_OF_DOCUMENT_TOKEN_TO_BE_REPLACED